Mr. Shankar Raut, currently a resident of Kathmandu, has been using eSewa now for about a year. He says he had seen his friends and colleagues use eSewa, but, as he constantly used cards, he hadn’t really felt the need for eSewa. He realized the usefulness of eSewa when he had to ask his friend to top-up his mobile number for him.

After that, he downloaded the application and started using it for recharging his mobile phones. Gradually, he used other services as well and now he pays his telephone bills, Dish home top-up, Internet bills and Electricity bills all from eSewa. Additionally, Mr. Raut shares he has almost completely stopped buying recharge cards.

As someone working in the medical field, he says he used to have difficulty in getting a leave or taking long hours of break just to pay for simple utility bills. Now, he finishes the payment task in just a few minutes using eSewa. 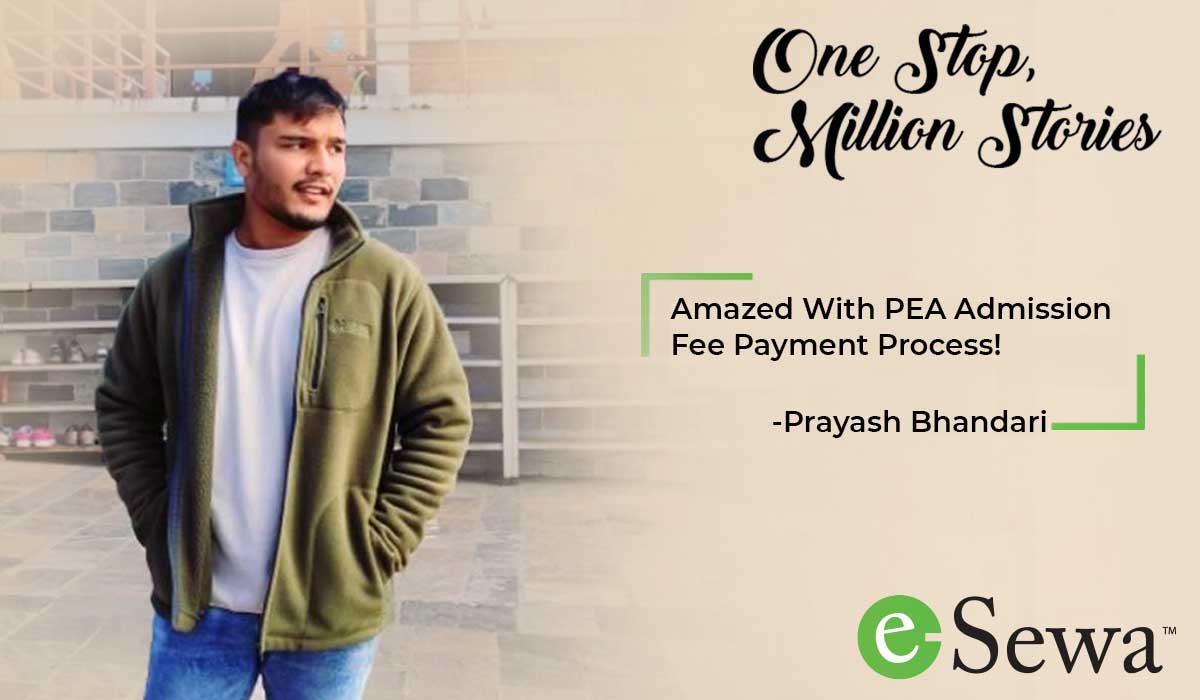 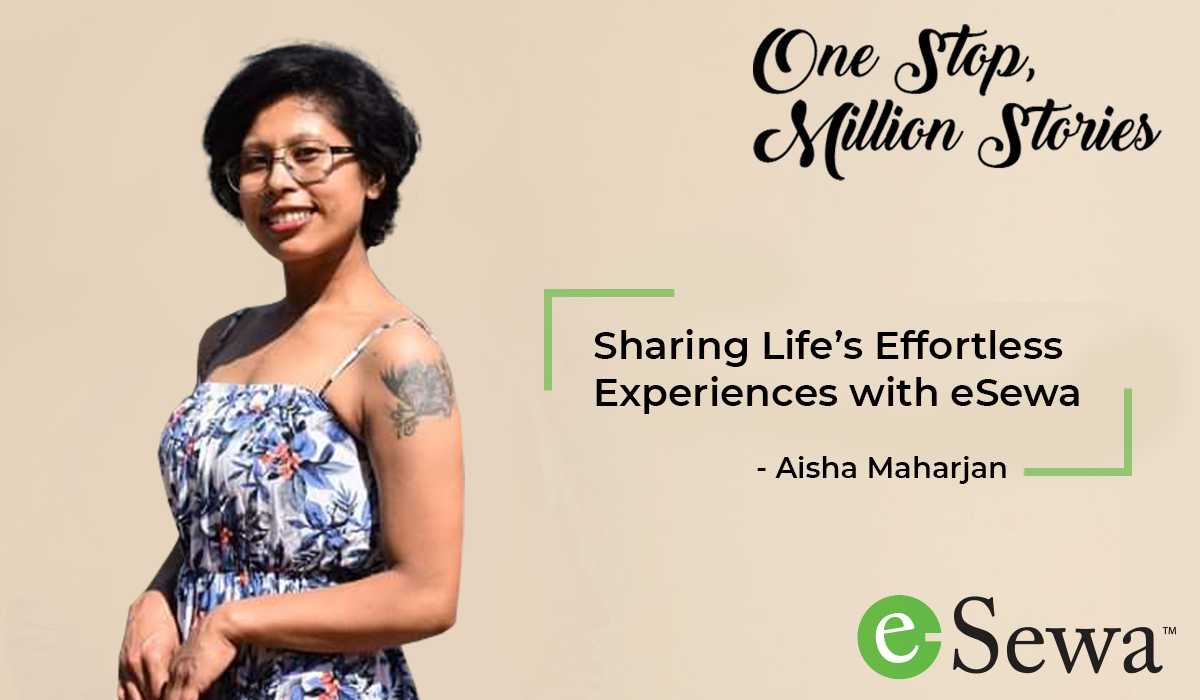 Mr. Rajan Sharma is one of the winners of the "Rs. 50 maa Smartphone", he shares how easy his life…