May 9, 2018- Chinese e-commerce giant Alibaba Group on Tuesday acquired the entire share capital of Daraz, the Pakistan-based e-commerce company that has been running online marketplace services in a number of South Asian countries including Nepal.

The change in holding structure of the popular e-commerce platform is likely to transform Nepal’s e-commerce landscape that has been struggling to make a significant stride.In a statement on Tuesday, the Germany-based Rocket Internet, the incubator of Daraz, announced that the entire share capital of the South Asian e-commerce platform Daraz Group was acquired by Alibaba. The acquisition amount has not been disclosed. Daraz will continue to operate under the same brand in spite of the overall change in ownership.

Biswas Dhakal, chairman of F1Soft International that operates digital payment gateway e-Sewa, said the acquisition would have several changes in the domestic e-commerce market. “This is a blanket deal covering five countries. If Alibaba makes a serious consideration of the Nepal market, the scope will be huge,” he said.

Founded in 2012 in Pakistan, Daraz also operates online marketplaces in Bangladesh, Myanmar and Sri Lanka apart from Nepal. The statement issued by Rocket Internet said that five South Asian markets to which Daraz is catering at present have a combined population of over 460 million, 60 percent of it under 35.

Daraz has had its presence in Nepal since 2014, when it was introduced as Kaymu.com. It was rechristened as Daraz in 2016 when Rocket Internet decided to merge Daraz and Kaymu under the new entity of Daraz Group.Alibaba Group has said that the company, together with Daraz, can now empower entrepreneurs to better serve consumers in the region through its technology and expertise.

“In Daraz, we found a great team that espouses our values and believes that a technology-enabled commerce ecosystem will play a critical role in driving long-term economic development in South Asia,” Daniel Zhang, chief executive officer of the Alibaba Group, was quoted as saying.

Binod Dhakal, chairman of the Information and Communication Technology Development Committee of the Federation of Nepalese Chambers of Commerce and Industry, said forays of companies like Alibaba into Nepal will help reshape the country’s e-commerce landscape. “This is a positive move for the e-commerce sector. It will initially pose a threat to homegrown companies but will eventually help them learn skills and calibrate the market scenario,” he said.

Experts said that focus should now be on development of well-functioned online payment gateways, an integral part of e-commerce. According to F1Soft’s Dhakal, digital deals account for only 3.3 percent of the overall retail transaction in the country. “A company like Alibaba will definitely look forward to reducing payment risk, which will make digital transaction the only option,” he said. Currently, a majority of e-commerce companies in Nepal sell items on cash upon delivery.

There are over a dozen e-commerce websites currently in operation in Nepal, all promoted by domestic investors. E-commerce portals such as Thamel.com, Muncha.com, Hamrobazaar.com, Sastodeal, Threadpaints and Urbangirl have sizeable presence in the market. Of late, startups are also entering the e-commerce business with niche products and services like foodmario.com and cheers.com.np. 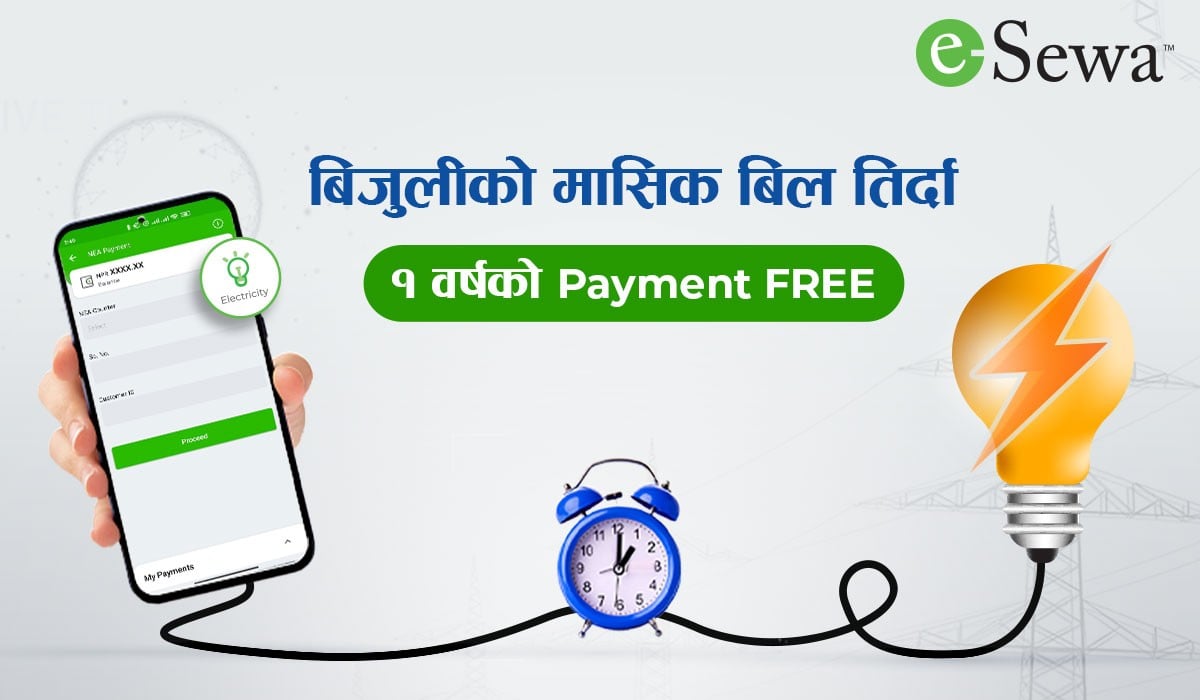